Killian Sass was a 6-year-old boy who had been diagnosed with lymphoma. The german family wanted to make every minute of the boy joyous. 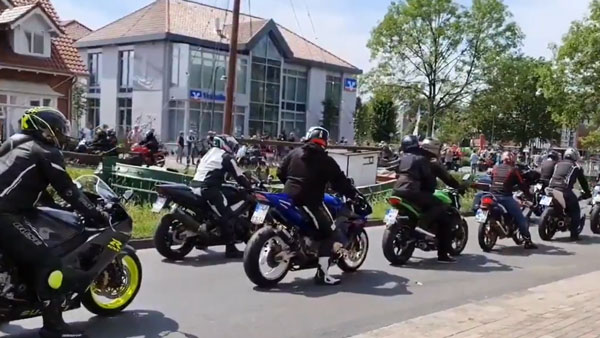 So they asked for his wish and the boy told that he wanted a group of bikers to pass near his home and make some noise. 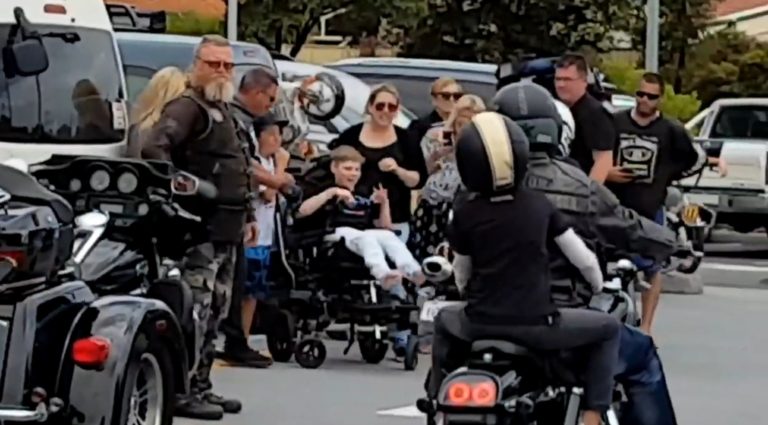 As Killian’s father was a biker belonging to a small group of 24 motorcyclists he managed to make his son’s wish come true. He asked for volunteers online and many people wanted to support the little boy fighting against cancer.

So when a group of motorcyclists passed near Killian’s house he was shocked by the scene and noise.

The bikers called their mission “Krach für Kilian” which meant “Noise for Killian.”