Another year, another stunning beach look from Jennifer Aniston. The Friends star ditched red carpet chic for some gorgeous swimwear which she showed off on Instagram Stories. Jennifer gave a sneak peek at her toned physique in a clip which was almost missed by fans. The star looked radiant in a black two-piece as she thrust her hand up to the camera. The Morning Show actress wore her hair in natural curls and tied a sarong around her waist.

Jennifer jetted away to Mexico on her annual Christmas getaway with friends including Jason Bateman and Jimmy Kimmel. 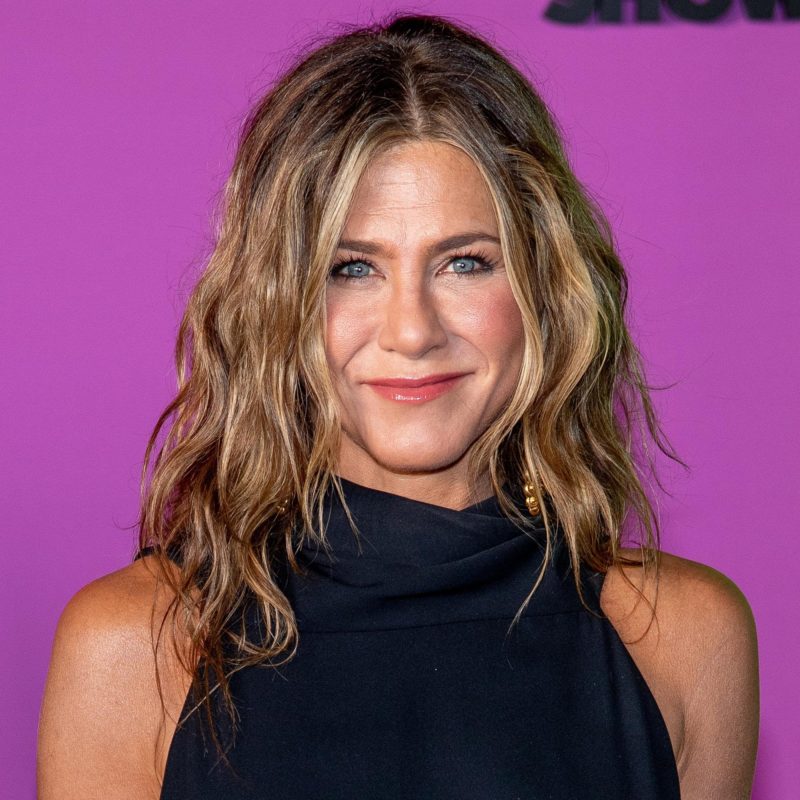 They were all pictured saying goodbye to one another after returning to Los Angeles where they live.

It will be a well needed break for Jennifer who suffered heartbreak at the end of 2022 as her father, John Aniston, died.

Emmy-winning actor John died aged 89 on November 11 but Jennifer only shared the news of his passing on November 14. At the time, Jennifer paid a heartbreaking tribute to her father alongside a series of photos of them together over the years. Snaps she shared included recent pics and a black-and-white picture of John cradling her as a baby.

Jennifer has not spoken publicly of her father’s passing since the tribute, but Christmas no doubt brought back a flood of poignant memories for the star.

The pair had their differences over the years, but had become close again in recent years, with Jennifer detailing how she called him every day during the height of the pandemic.