Last week, the famous singer Pink flew to Australia to play some concerts there.

During one of her performances, the star unexpectedly interrupted the concert. The reason for this was a poster in the crowd, which was held by one of the fans. 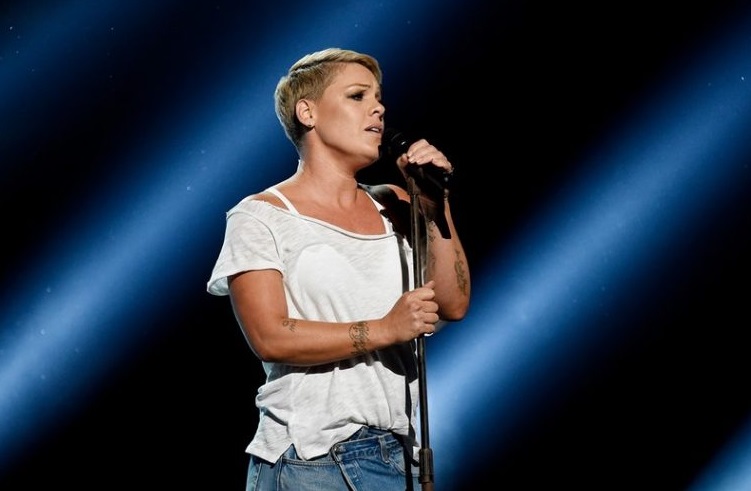 As it turned out later, this poster was taken from the hands of one young girl and moved closer to the stage so that the singer could see it.

The content of the poster could hardly leave anyone indifferent. There was a message from a certain 14-year-old Leah.

According to the girl, she has recently lost her mother. Now she doesn’t feel good. Next to it, there was a request to Pink: the girl asked to hug her. 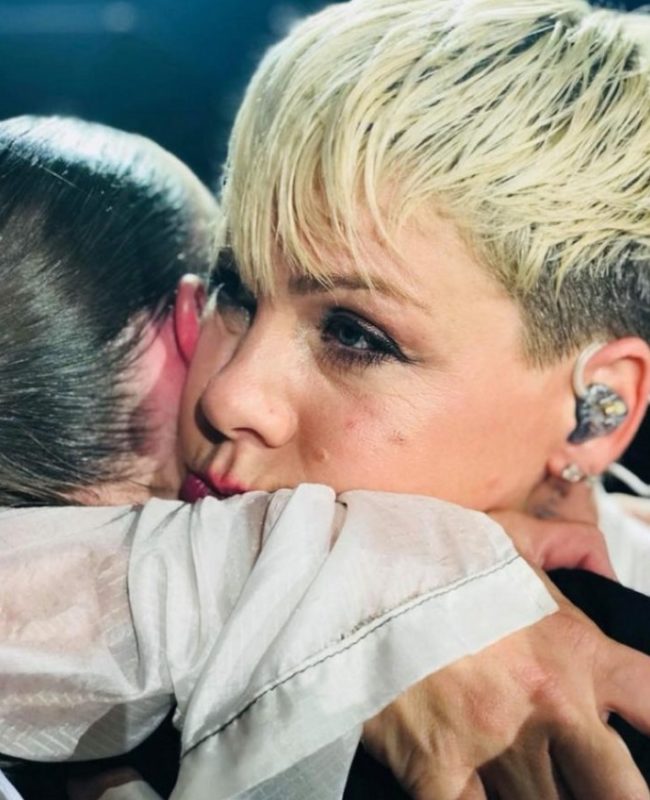 Pink was so touched by such a poster that she interrupted the concert, went down to the hall, found the girl and hugged her tightly.

Pink comforted her, telling her that things weren’t so bad and would get better sooner or later. After that, Pink gave an autograph to the young girl, and also took a picture with her as a keepsake. 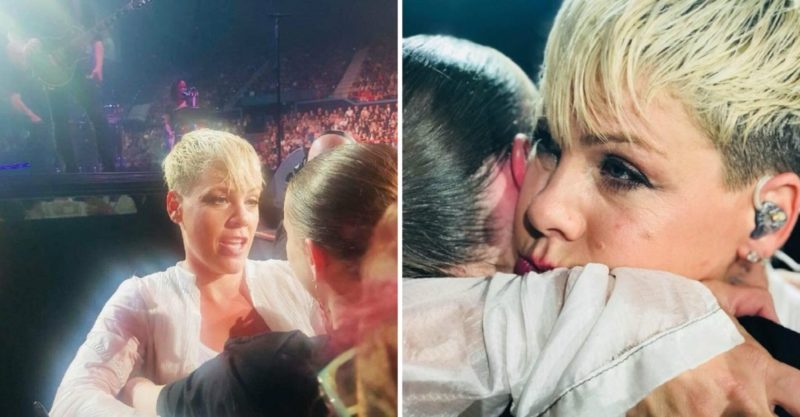 It is reported that along with Leah, her aunt named Katrina also got to the concert of the singer.

She told the artist that the girl had been saving money for Pink’s performance for a long time, and bought tickets with her mother, who passed away a month before the concert. It was Katrina who drew the poster calling to hug Leah – in this way she wanted to support her niece.

Pink’s act was greatly appreciated by all her fans. In their opinion, the artist, not in word, but in deed, supported the fan. So for the first time in the last month she felt happy. 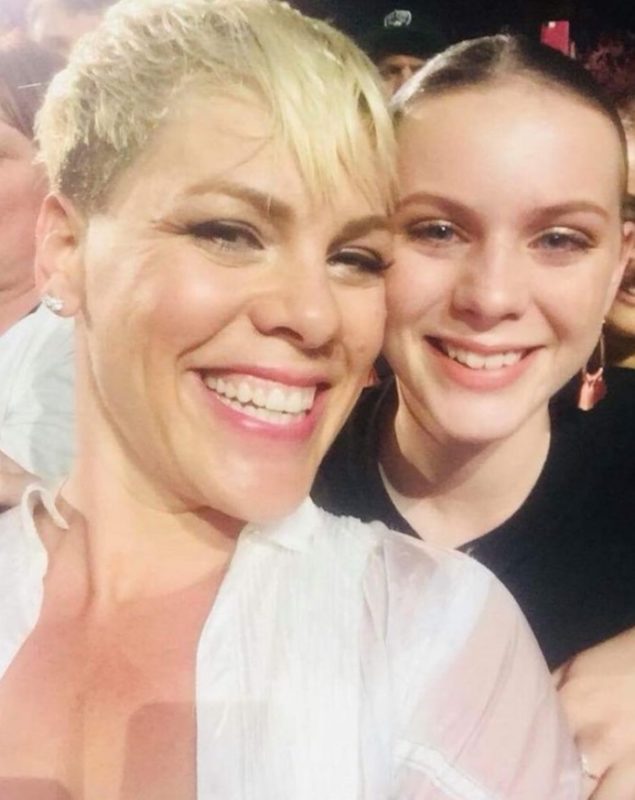 It should be noted that Pink herself is a mother of two children. So for her, such a tragedy is clearly not an empty phrase.

After the artist returned to the stage, she called on everyone present after the concert to call their mothers and find out how they are doing. What good advice!