Blake is about to give birth! The actress flaunted a huge belly at an important event

Blake Lively looked radiant in a maxi dress that flowed gracefully over her growing baby bump, while Ryan Reynolds looked handsome in a tux. 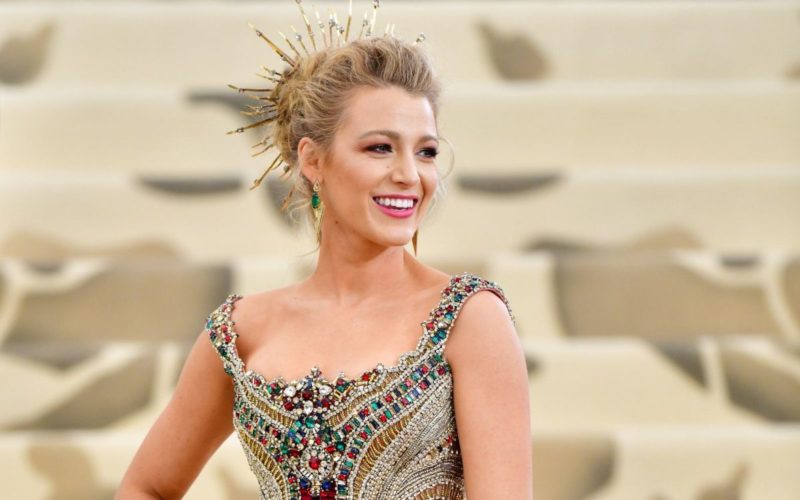 Blake Lively stole the red carpet Thursday night, Nov. 17, as she supported her husband, Ryan Reynolds, at the 36th Annual American Cinematheque Awards at The Beverly Hilton in Beverly Hills, Calif. The 35-year-old expecting mother looked radiant in a neutral-colored Ralph Lauren maxi dress that flowed beautifully over her growing baby bump, as seen here. The stunning actress accessorized with chunky stone and turquoise jewelry and had her gorgeous blonde hair loosely curled. 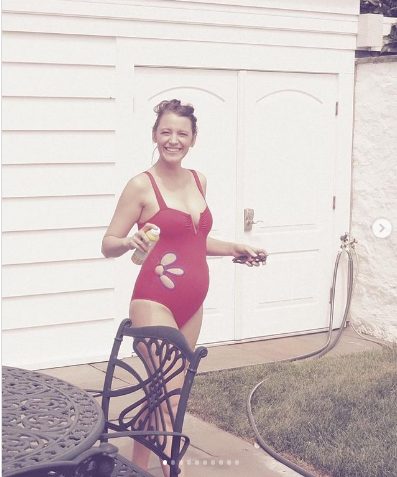 Meanwhile, Ryan, 46, looked proud to have his wife by his side as they smiled and laughed on the carpet together. The Deadpool star — who received the American Cinematheque Award at the ceremony — looked dapper in a black velvet tuxedo completed with a black bowtie and black dress shoes. He also paired a colorful homemade beaded bracelet from his daughters that spelled out “DAD” with his look. 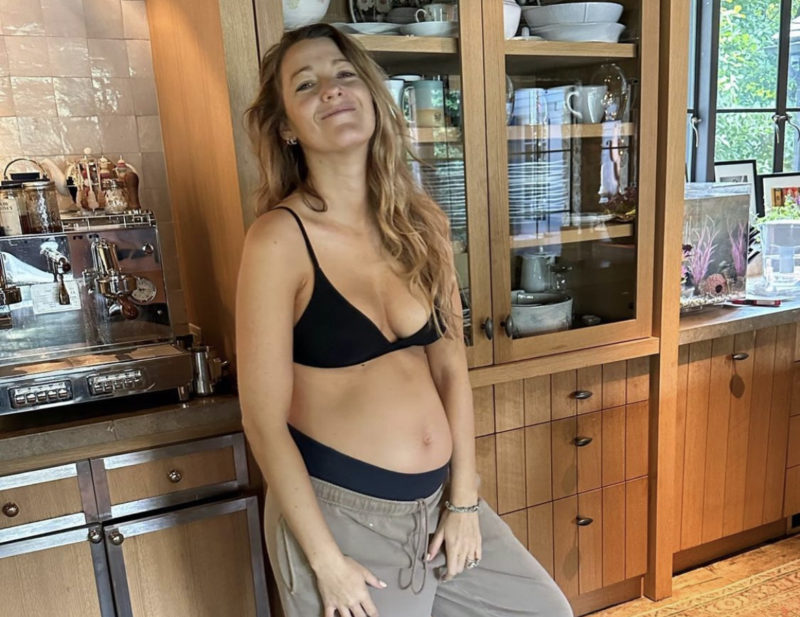 Blake sweetly took the stage ahead of her hubby receiving the honor to share a few kind words about him and to thank Canada for him, as he is the first Canadian to be bestowed the award. “This man has contributed so much to the world’s gross and national happiness with his art, his heart, his philanthropy, his humor, his integrity, his unmatched work ethic, his self-deprecating levity, his hard-earned depths,” she continued, per Entertainment Tonight. 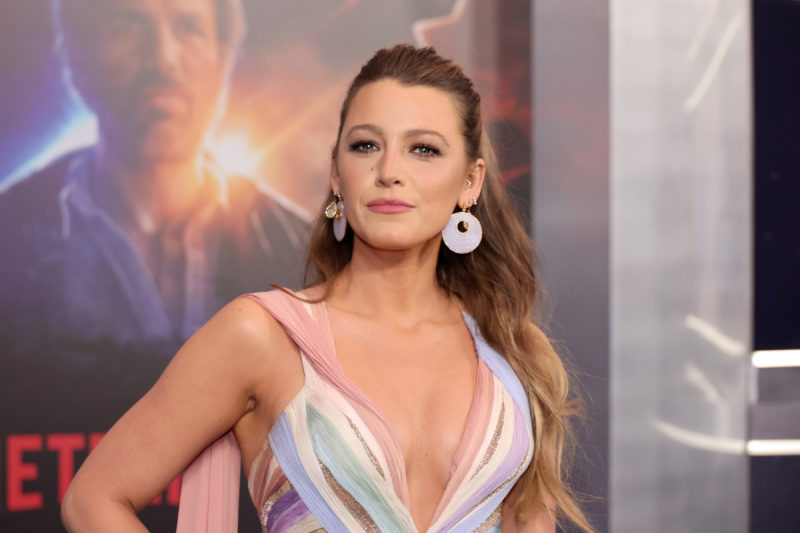 Blake wasn’t the only woman to support the Golden Globe nominee on his special night. His mother, Tammy, came along and was pictured beaming with pride next to her son on the red carpet.

Ryan certainly had a great deal of support from near and afar and has so much to be excited for between his award and his and Blake’s fourth pregnancy. “We’re very excited,” he told Entertainment Tonight on the carpet. “You’d have to be a moron to do this four times if you didn’t like it.” He also said his daughters “love” that they’re going to have a new sibling. Blake and Ryan have not revealed when they’re due, nor the name or gender of their new addition to the family. They are notoriously private about their family life and never even confirmed their girls’ names until they allowed Taylor Swift to use their names in her 2020 song “Betty.” Betty is their youngest child (for now) at 3 years old. Her older sisters are 7-year-old James and 6-year-old Inez.

The couple, who have been married since 2012, shocked fans when the Sisterhood of the Traveling Pants star debuted her baby bump at the 10th Annual Forbes Power Women’s Summit in September. “[Blake is] feeling really good about this pregnancy and it definitely helps that she has the perfect husband who loves her so much and only wants to make sure she is comfortable at all times,” a person close to Blake and Ryan revealed to HollywoodLife EXCLUSIVELY shortly after her pregnancy news broke.