When in 2007 the Britain’s Got Talent talent show aired for the first time in the UK, the world has seen how much talent the general public has.

The show was so successful in the UK that more countries decided to broadcast their own local version and today it is broadcasted in more than 60 countries and has won the title of the most successful reality show ever, according to the Guinness Book of Records.

The youngest winner ever in the reality show

The level seems to be rising from season to season and those who participate in it are getting younger and younger. But one small kid became the youngest winner ever of the TV show when he swept the title at just 2 years of age.

Hugo Molina’s incredible drumming talent led him to win Spain’s Got Talent (The spain version) in 2019, but you have to see and listen to believe in the toddler’s talent. 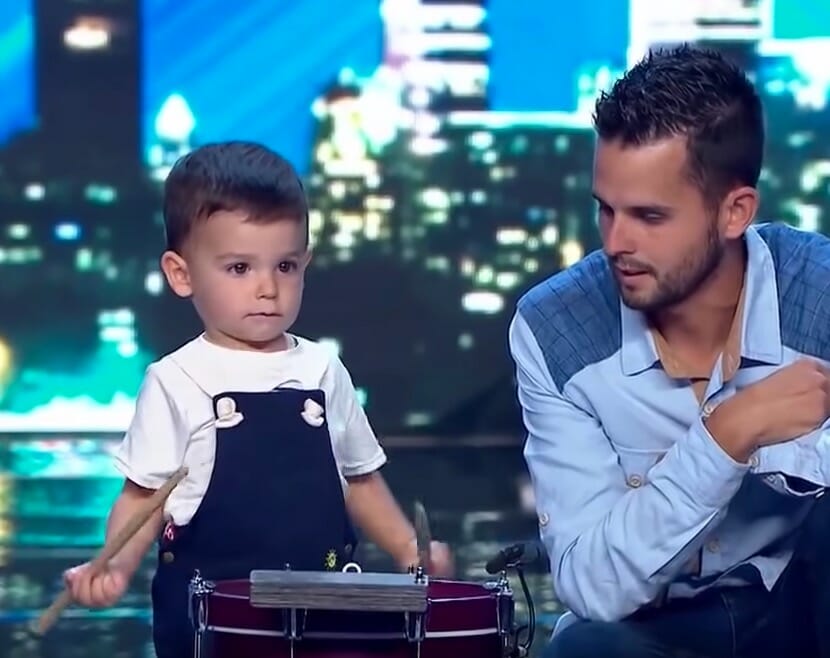 When he got up on stage with his father, the audience was asked not to cheer or applaud for fear that it would frighten the little boy and make him scared of performing; No one knew what to expect.

His father introduced the boy and then placed him in front of a snare drum. The audience waited and held their breath and silence took over the arena. So his father asked, “How do we play the drums, Hugo?”.

Suddenly a famous easter parade music was played and Hugo joined in drumming in perfect synchronization and rhythm. 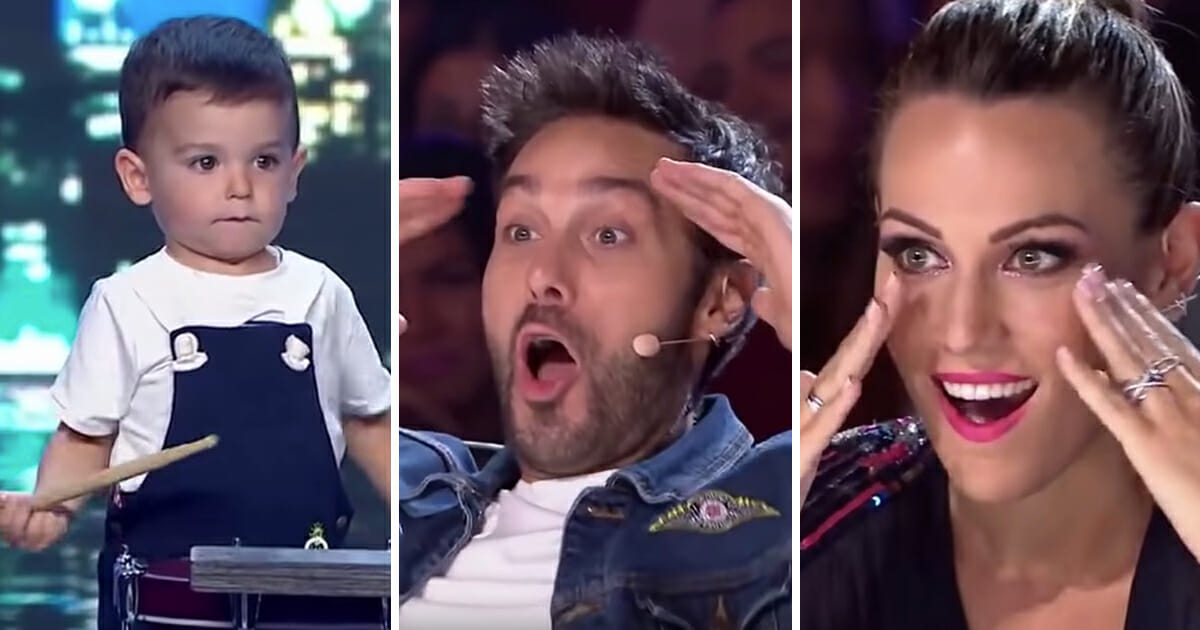 His father knelt next to his son and everyone in the studio was in complete silence, all the judges could do was look at each other in disbelief with their eyes wide open.

Anyone who has seen the video was not surprised that he won the show, he is truly an amazing drummer for a two year old boy!

Even Pope Francis saw his performance and wanted to meet the boy, which left his parents in tears of happiness. But Hugo was still too young to realize the magnitude of his achievement.

Watch Hugo play in the video below that has been viewed more than 20 million times:

This talented little boy has no idea how good he is. We can not believe his talent at such a young age.

Share if you too were impressed by little Hugo.